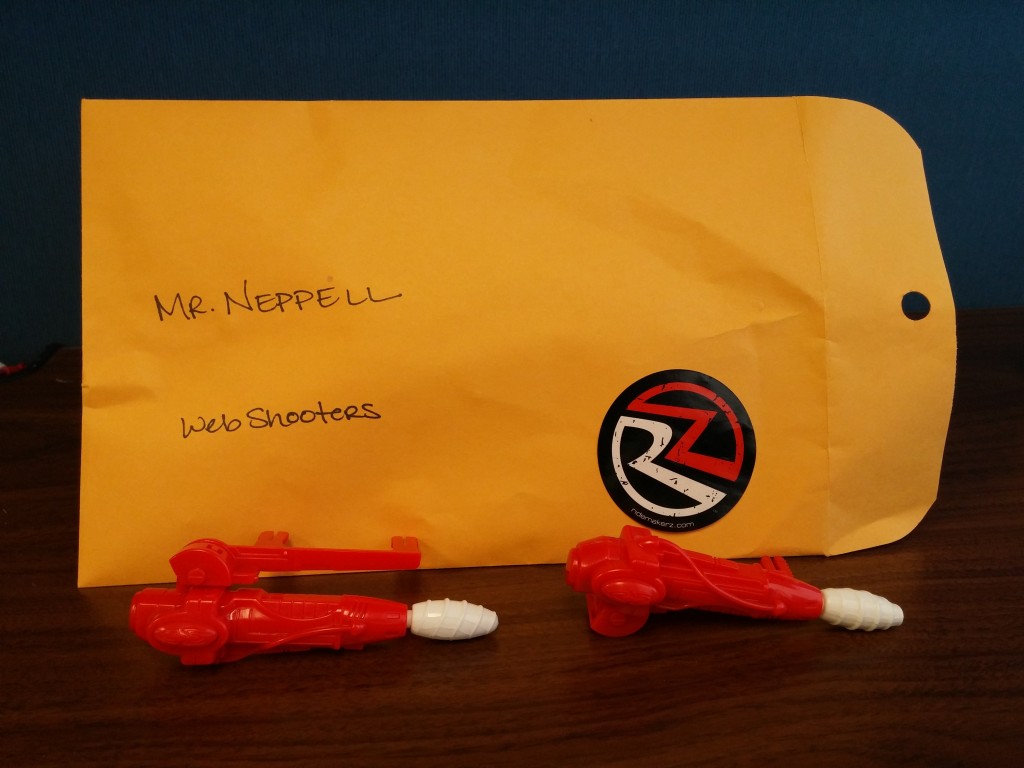 I’ve been known to (ab)use my social media platform to shine a spotlight on especially miserable customer service I’ve received. Today I’m happy to do the opposite and give some kudos for a truly exceptional experience.

Ridemakerz is a fun place where kids can build a car themselves, starting by picking a body and then wheels, rims, accessories, stickers and putting it all together. If you know ‘Build-a-Bear’ – same deal, but with cars instead of teddy bears.

Yesterday, my twins attended a birthday party at the Downtown Disney location and had a great time. Ryan did a Batmobile with add-on police lights; Dylan chose a Spiderman racer with working “web shooters”. All was joyous, until we got home and found that Dad and Mom had misplaced one of the “web” missiles. Much misery ensued as poor Dylan was crushed that his perfect car was no longer complete.

Seeking a replacement, this morning I checked for locations closer to me than Disney; besides the distance, that isn’t a place one gets in and out of casually. (One does not simply walk into Downtown Disney). No luck on store locations, but I noticed that Ridemakerz seemed to have an office location near my own office in Irvine. So, I did what any normal person would do: I emailed their CEO, Norman Pozez, and asked (begged) if there was any chance I could get my missing missile from that office.

A few hours later, I got an email response from Matt Elhadad, VP of Retail Operations. No, I couldn’t pick the part up in Irvine; the office actually moved to Anaheim closer to Disney. But they’d be glad to bring the part to me at my office!

And so Customer Service Manager Kim Nunley coordinated with me and soon enough, I was shaking her hand in my building lobby and receiving a new complete web-shooter kit. I offered to pay for it but she said of course not.

I can’t wait to get home tonight and be Hero Dad when I deliver the magic missing missile. And the thanks goes to the good folks at Ridemakerz. Sure, not every customer is going to happen to be within a few miles of their office so they can offer to drive stuff over (and I hope this post gets them plenty of positive attention, but doesn’t swamp them with delivery requests 🙂 ).  But I know plenty of organizations that in the same situation wouldn’t bother to help. As a Dad, I’m grateful, and as a professional, I’m impressed that they had the wisdom to see an opportunity to delight a customer and make a friend for life — and had the organizational nimbleness to execute on it.

Great job folks; I know I’ll be thinking of Ridemakerz for events and in general going forward… 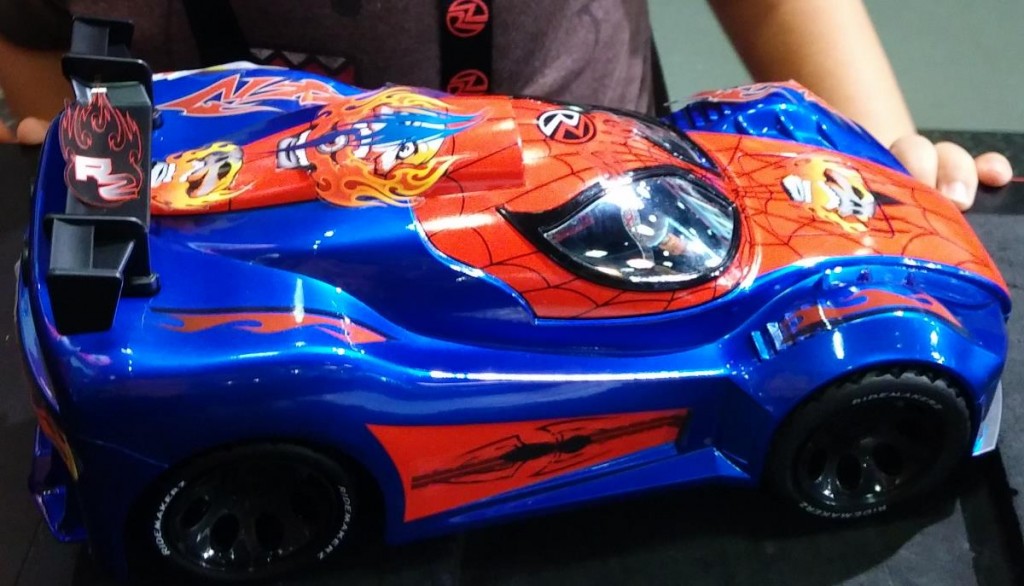